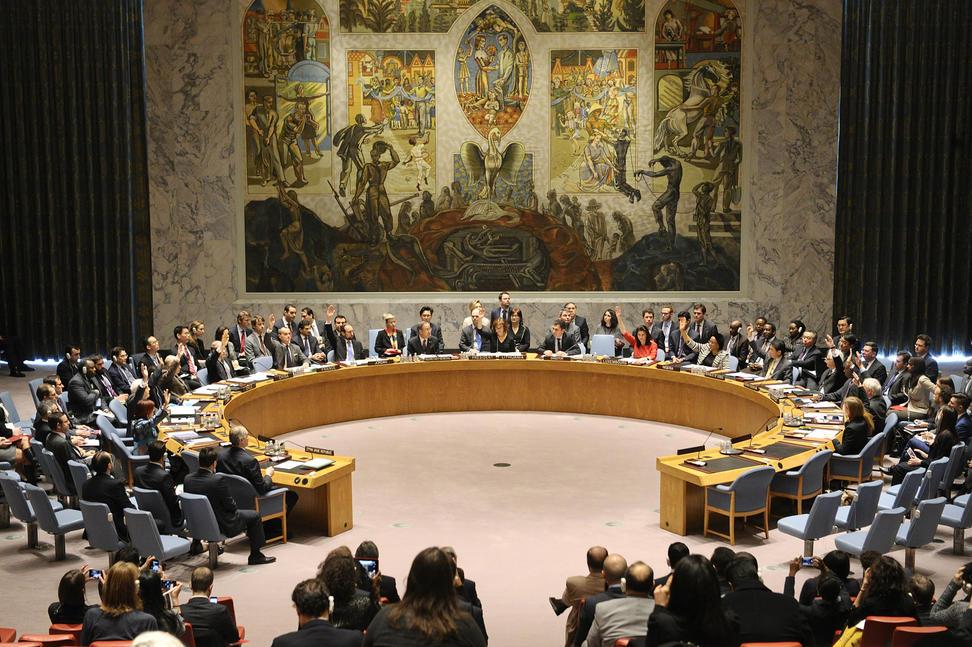 Ten other members are elected by the General Assembly for two-year terms starting from January 1. Five new members are elected every year. The countries are elected based on the following criteria:
- Contribution to the maintenance of international peace and security
- Equitable geographic distribution (African countries have three members; the Latin America and the Caribbean, Asia, and Western Europe and Others have two members each; and Eastern Europe has one member. Also, one of these members is an Arab country, alternately from the Asian or the African continent.)