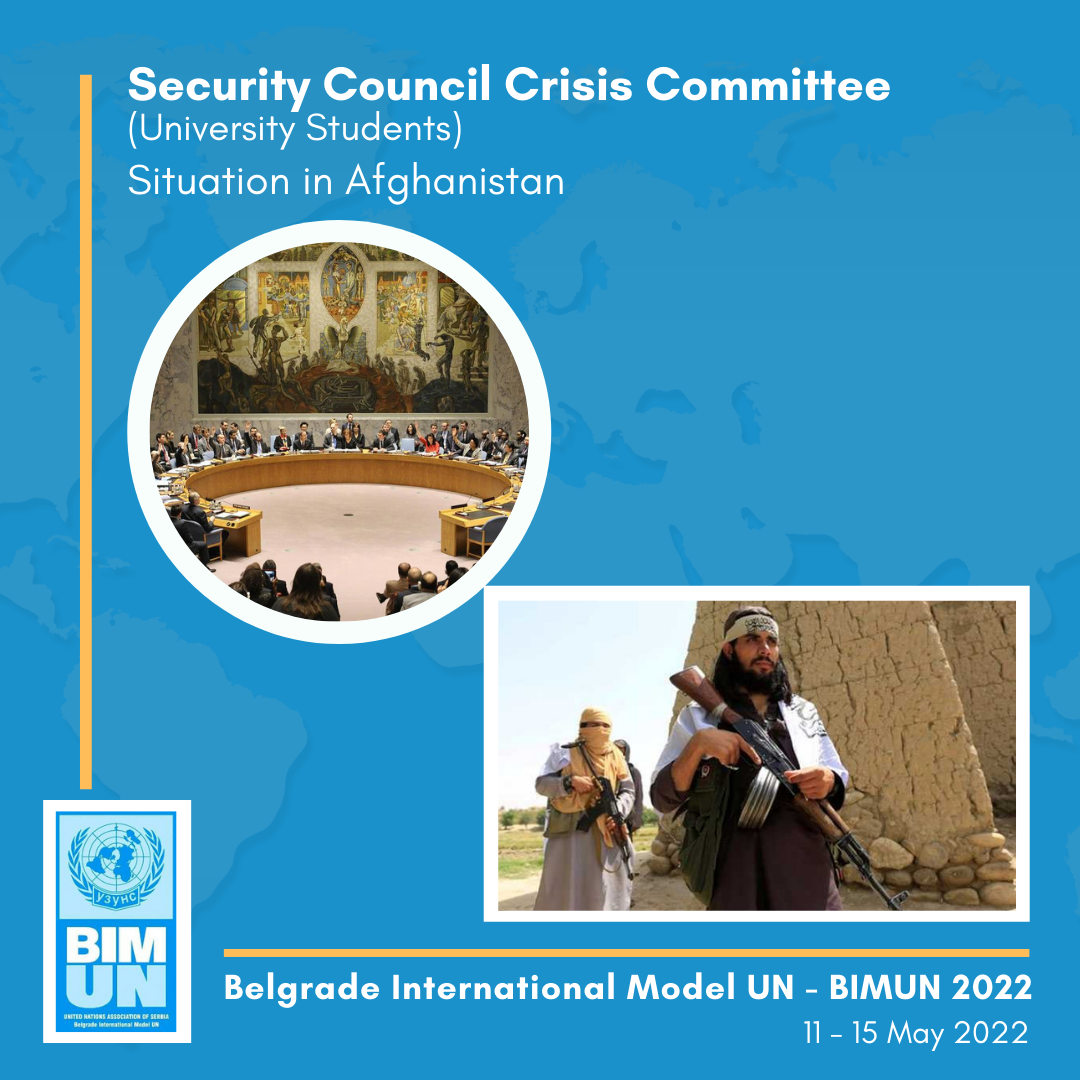 Afghanistan, a mountainous landlocked country located in Central Asia, was once the crossroads of ancient civilizations.  Its archaeological treasures date back more than four thousand years and bear the imprint of numerous cultures, attesting to Afghanistan’s pivotal importance in the exchange of goods and ideas from Asia to the Mediterranean. However in modern times Afghanistan has found itself in increasingly turbulent situations. Since the collapse of the fragile monarchy in 1973, Afghanistan has been the hotbed of civil conflict, foreign interests, extremism and perpetual war.

In the interwar period both the Western powers and the Soviet Union started vying for influence in Afghanistan, starting with foreign aid/investment and escalating as time went on. The 1960s and early 1970s saw infrastructure investment and Western influence in Afghanistan, resulting in a sociopolitical atmosphere very different from the one that has characterized the following several decades. The U.S.S.R. was not afraid to invest in the region's oil and petroleum sectors, and as a result, Afghanistan secured more financial assistance from the Soviet Union per capita than any other emerging country, with the Soviet Union paying more than $300 million in loans by 1960

At the request of the Afghan government, the Soviet Union launched an invasion of Afghanistan on December 27, 1979, in response to a violent uprising by extremist Islamic groups.

While the US contributed considerably more financially and materially to the Afghan jihad, the documentation indicates that the UK took a direct combat role, with clandestine British soldiers – particularly the SAS – effectively aiding opposition organizations.

In 1994, the Taliban arose in the Kandahar region of Afghanistan. It was founded by so-called "mujahideen" soldiers who fought Soviet forces in the 1980s with US assistance. Non-Pashtun ethnic groups in the north, west, and central regions of the nation continued to resist the Taliban, notably the Tajik, Uzbek, and Hazara, who regarded the Taliban's rule as a continuation of the country's historic Pashtun predominance. Except for a tiny area of northern Afghanistan, the Taliban controlled the whole country by 2001.

9/11 represents the worst terrorist assault on American territory in US history, consisting of a series of aeroplane hijackings and suicide attacks carried out in 2001 by 19 terrorists affiliated with the Islamic extremist group al-Qaeda against targets in the United States.

Al- Qaeda's global reach was shown by the September 11 plan, with the plot unfolding across the globe. The attacks accounted for nearly 3000 lives and 25000 injured. Furthermore, global markets were severely rattled, travel restrictions were implemented, and the U.S. stock market saw historic losses.

In the aftermath of the attacks, the administration of U.S. Pres. George W. Bush planned on ousting the Taliban leaders and dismantling Al-Qaeda and to ensure that Afghanistan would no longer be a safe haven for terrorists. On September 12, 2001, for the first time in its history, NATO invokes Article V, the mutual defense clause which states an attack on one ally is viewed as an attack on the whole alliance. Nine days later, on September 21, the Taliban refuse to hand Osama bin Laden over to the US following the accusations made by the administration of U.S. Pres. George W. Bush. The United States and its allies wasted no time, by October 7th  operation “Enduring Freedom” was already underway and by December of that same year, the Taliban effectively lost control of Afghanistan. This invasion marked the beginning of the U.S.  “War on Terror” and also started the 20 year long complex U.S.  led occupation of Afghanistan.

U.S. President Joe Biden declared in April 2021 that US troops would depart Afghanistan by September 2021. Despite ongoing peace discussions with the Afghan government, the Taliban increased attacks on Afghan National Defense and Security Forces (ANDSF) camps and outposts, and began rapidly seizing additional land. The US military expedited the pace of troop withdrawal in May 2021. By the end of July 2021, the US had completed roughly 95% of its withdrawal, leaving only 650 troops in Kabul to guard the US embassy.

The Taliban maintained their onslaught in the summer of 2021, threatening government-controlled metropolitan areas and seizing many border crossings.

The Taliban launched direct attacks on various cities in early August, including Kandahar in the south and Herat in the west. The Taliban took control of the capital of southern Nimruz Province on August 6, 2021, making it the first provincial capital to fall. Following it, provincial capitals began to fall one by one. Within days, the Taliban had taken control of over ten additional cities, including Mazar-i-Sharif in the north and Jalalabad in the east, leaving Kabul as the only major city under government control. Taliban fighters stormed the Afghan capital on August 15, 2021, forcing Afghan President Ashraf Ghani to flee the country and the Afghan government to collapse.

The Taliban stated later that day that they had invaded the presidential palace, taken control of the city, and were setting up checkpoints to ensure security.

Despite prior intelligence assessments of the situation on the ground, the Taliban's territorial gains and the collapse of both the ANDSF and the Afghan government startled US authorities and allies—as well as, purportedly, the Taliban itself. The Biden administration approved the deployment of an additional 6,000 troops to aid with the evacuation of US and ally forces, as well as thousands of Afghans who had worked with the US and were attempting to evacuate. The rapid demise of the Afghan government threatens a large exodus of refugees from the country, exacerbating an already severe humanitarian situation.

The Afghanistan crisis is a very complex topic, where every aspect of global politics, international affairs and economics needs to be taken into consideration during the debate, lobbying,  and resolution writing.

Fleeing of the previous Afghan government, the Taliban takeover, the US withdrawal of troops, the question of  validity of the Taliban government, human rights violations,  the threat of violence from terrorist organizations, are only the beginning of a delegate’s research.

Interests of involved parties and delegates’ understanding of their respective countries’ involvement with all Member States and Observers in the Security Council will be crucial for quality debate.

These are all important questions delegations should be thinking about.