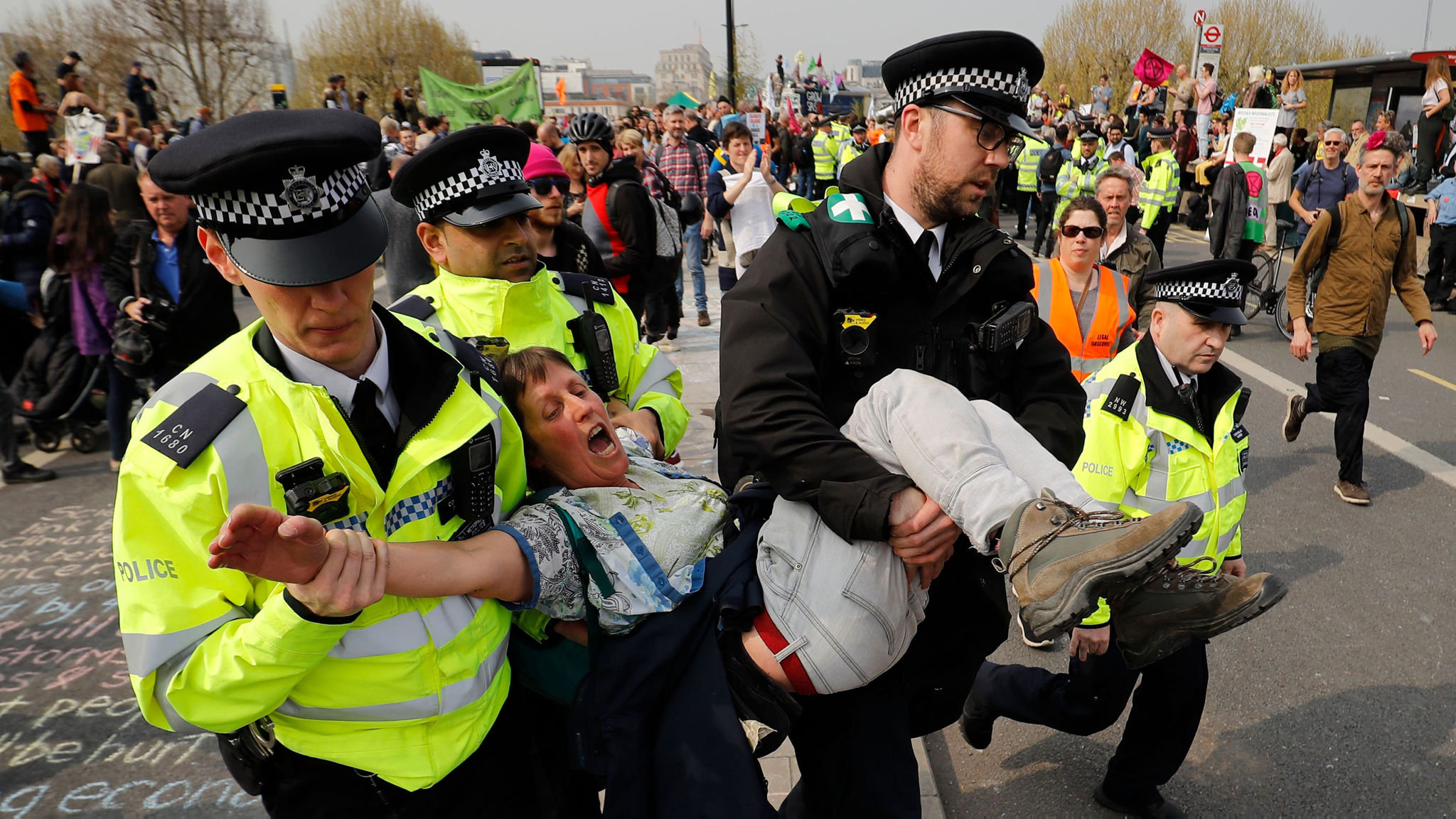 States have the primary responsibility for the promotion and protection of human rights and fundamental freedoms, including in the context of peaceful protests, and to ensure that national legislation, policies and practices, as the national framework for the exercise of the rights to freedom of peaceful assembly, of expression and of association are in compliance with international human rights law.

When it comes to extrajudicial, summary or arbitrary executions, torture and other cruel, inhuman or degrading treatment or punishment of persons exercising their rights to freedom of peaceful assembly, of expression and of association in all regions of the world, there must be something done to protect all those who are fighting for their rights. There is a huge number of attacks targeting human rights defenders and journalists in peaceful protests an also the criminalization, in all parts of the world, of individuals and groups for having organized or taken part in peaceful protests.For example, recent protests in Hong Kong have evolved into a movement for universal suffrage and police accountability. Universal Declaration of Human Rightsclearly states that as a common standard of achievement for all peoples and all nations, to the end that every individual and every organ of society, keeping this Declaration constantly in mind, shall strive by teaching and education to promote respect for these rights and freedoms and by progressive measures, national and international, to secure their universal and effective recognition and observance, both among the peoples of Member States themselves and among the peoples of territories under their jurisdiction.