Reproductive Health and the Right to Abortion

The mission of the United Nations Population Fund (UNFPA) is “to deliver a world where every pregnancy is wanted, every birth is safe and every young person’s potential is fulfilled.” To reach these goals UNFPA focuses on access to sexual and reproductive health, reducing maternal mortality, securing safe birth and promoting gender equality. Recognising importance and role of reproductive health in our society it is necessary to understand its components that were defined by World Health Organization (WHO) and those are:

• Reducing sexually transmitted infections, including HIV, and other reproductivemorbidities; 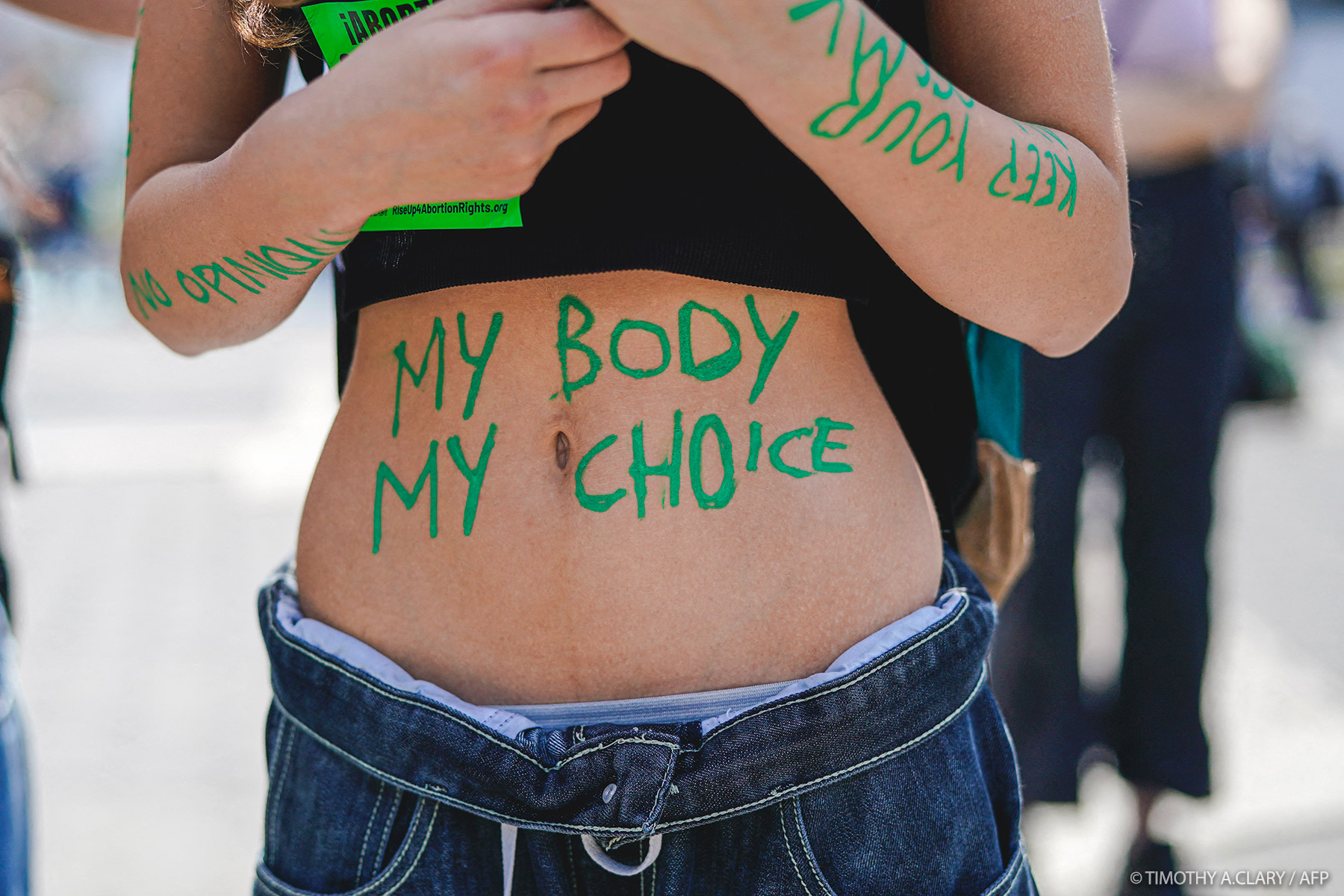 Contraception is readily available to the populace of developed nations, but adequate family planning services are lacking in 80 of 93 recently studied Third World nations. Modern, safe contraception is used by 43% of the world's reproductive-aged couples, and most of these people live in developed nations. Except for China, only 27% of couples in developing nations use modern contraception. Each year, approximately 33 million legal and 27 million illegal abortions are carried out. In developing nations, many people do not have access to family planning resources or information. Although some relatively minor issues may still exist, the 15 industrialized countries with the highest population, which together make up 91% of the developed world's population, generally have access to good or excellent information and services regarding family planning. Some types of IUDs and pills are not available in Japan. In the states of the former USSR, family planning services are only average due to the poor quality and inconsistent availability of modern contraceptives, particularly in rural areas. Although arranging an abortion can sometimes be difficult due to delays in the bureaucracy, it is still the most common method of family planning. Due to strict pro-life government policies, Romania is the only developed nation with limited access to family planning services. East Asia has the best programs for family planning in the Third World. In Asian countries such as Pakistan, and Afghanistan under 10% of the populace utilizes contraception. India puts a lot of money into its family planning program. Brazil and the Philippines, have average access to services. All African nations in the review with the exception of Mauritius have poor or extremely unfortunate access. For the half of the world's population that does not currently have access to high-quality services, more aid from developed nations is required.

The issue of abortion is a contentious one in the politics of United States of America, and each federal state has very different abortion laws. The Democratic Party has generally defended access to abortion and has made it easier to obtain contraception, whereas the Republican Party has generally sought to restrict abortion access based on the stage of pregnancy or to criminalize abortion since 1976. Beginning in the early 1970s, support for abortion gradually increased in the United States, stabilizing in the 2010s. Judy Chu introduced the Women's Health Protection Act in 2021, which would codify abortion rights into federal law. The bill was approved by the House of Representatives, but the Senate rejected it. In Dobbs v. Jackson Women's Health Organization in 2022, Roe v. Casey was overturned, ending the United States Constitution's protection of abortion rights and allowing individual states to regulate any aspect of abortion that is not pre-empted by federal law.

High rates of maternal mortality are still very present, especially in parts of the world such as sub-Saharan Africa and Southern Asia. Women die daily from severe bleeding, sepsis, eclampsia, obstructed labour and the consequences of unsafe abortions, leaving their families more vulnerable. However, significant reductions in maternal mortality are possible which proves the fact that some countries have halved their maternal deaths in the space of a decade as women have gained access to family planning and skilled birth attendance with backup emergency obstetric care. Prenatal care is also an important part of basic maternal health care because it gives a chance to the health worker to check signs to ill health and monitor the health of the fetus. Therefore, UNFPA and the WHO strongly recommend they develop a birth preparedness and complication readiness plan. While antenatal visits may not prevent most complications, some can be identified and addressed in a timely manner, and women who receive antenatal care are more likely to deliver with the help of a skilled birth attendant who can recognize and address these issues.

Young women and adolescent girls aged 15-24 are particularly affected by HIV/AIDS. Female sex workers are more likely to be infected than other women of reproductive age as well as women who inject drugs. Many women around the globe have limited access to prevention information and limited power to protect themselves from HIV infection. Therefore, the lack of information on HIV prevention and the power to use this information in sexual relationships, including in the context of marriage, undermines women’s ability to negotiate condom use and engage in safer sex practices especially in situations such as forced intercourse or underaged marriage. Not only the women end up struggling with HIV, but they are also more likely to experience violence, including violations of their sexual and reproductive rights. A lack of legal rights reinforces the subordinate status of women, especially in relation to women’s rights to divorce, to own and inherit property, to enter into contracts, to sue and testify in court, to consent to medical treatment and to open a bank account. For example, HIV-positive mothers are criminals under all of the HIV laws of West and Central Africa, which explicitly or implicitly forbid them from being pregnant or breastfeeding, lest they transmit the virus to the fetus or child. The governments worldwide increasingly recognize the importance of gender equality in national HIV responses, however there is still a lot of work ahead.