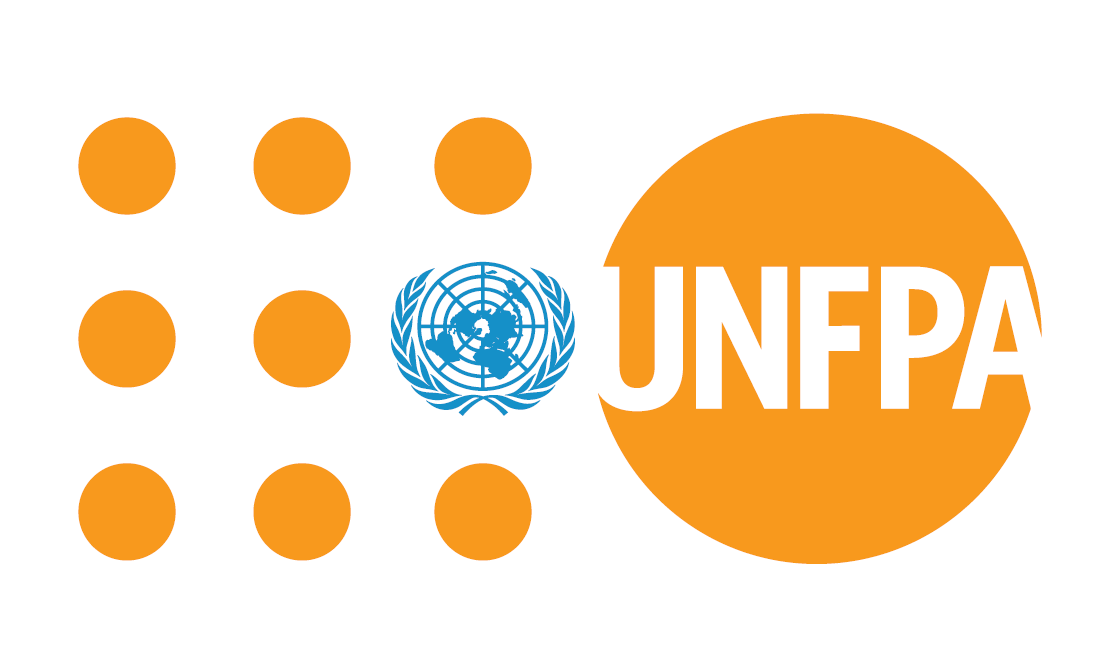 UNFPA receives overall policy guidance from the General Assembly and Economic and Social Council (ECOSOC). It reports to its governing body, the UNDP/UNFPA Executive Board, on administrative, financial and programme matters.

The Fund works in close collaboration with many other development and humanitarian agencies (particularly WHO, UNICEF, UNDP and UNAIDS) in the field. Also, UNFPA is one of four founding members of the UN Development Group (UNDG), which was created by the Secretary General in 1997 to improve coherence of UN development at the country level.

Since the creation of the Fund the world has seen progress: The number and rate of women dying from complications of pregnancy or childbirth has been halved. Families are healthier. Young people are more connected and empowered than ever before. But, there are many left behind, and much more has to be done to ensure a world in which all individuals can exercise their basic human rights.

The Fund adopts a human rights-based approach throughout its work. Focus is on women and young people, because these are the groups whose rights often go unfulfilled. Understanding local cultural complexities is crucial to the success of their work because many of the issues UNFPA deals with – including sexual and reproductive health and rights – are sensitive, sometimes taboo, subjects. UNFPA amplifies its impact by empowering governments to deliver on their promises to women and young people. It accomplishes this by providing data and analysis to show where countries are falling short, by mobilizing resources and expertise, by advocating directly with government officials or in public forums and through training and monitoring. They participate in regional and international meetings and forums that enhance knowledge about and commitment to their issues.

UNFPA consists of 193 state members and works in more than 150 countries and territories, partners with governments, civil society and other agencies to advance its mission. In accordance with the strategic direction of UNFPA and in line with General Assembly resolution 70/1 on the 2030 Agenda for Sustainable Development, the strategic plan will seek to ensure that no one will be left behind and that the furthest behind will be reached first.
UNFPA Executive Board
General Assembly resolution 48/162 of 20 December 1993 created the Executive Board, which consists of representatives from 36 countries who serve on a rotating basis. The Executive Board superseded the 48-member Governing Council, which previously served as the governing body from 1973 to 1993.

Members of the Executive Board are elected by the Economic and Social Council each year for three-year terms, with the exception of the Western European and other States group, which has determined its own internal rotation policy.