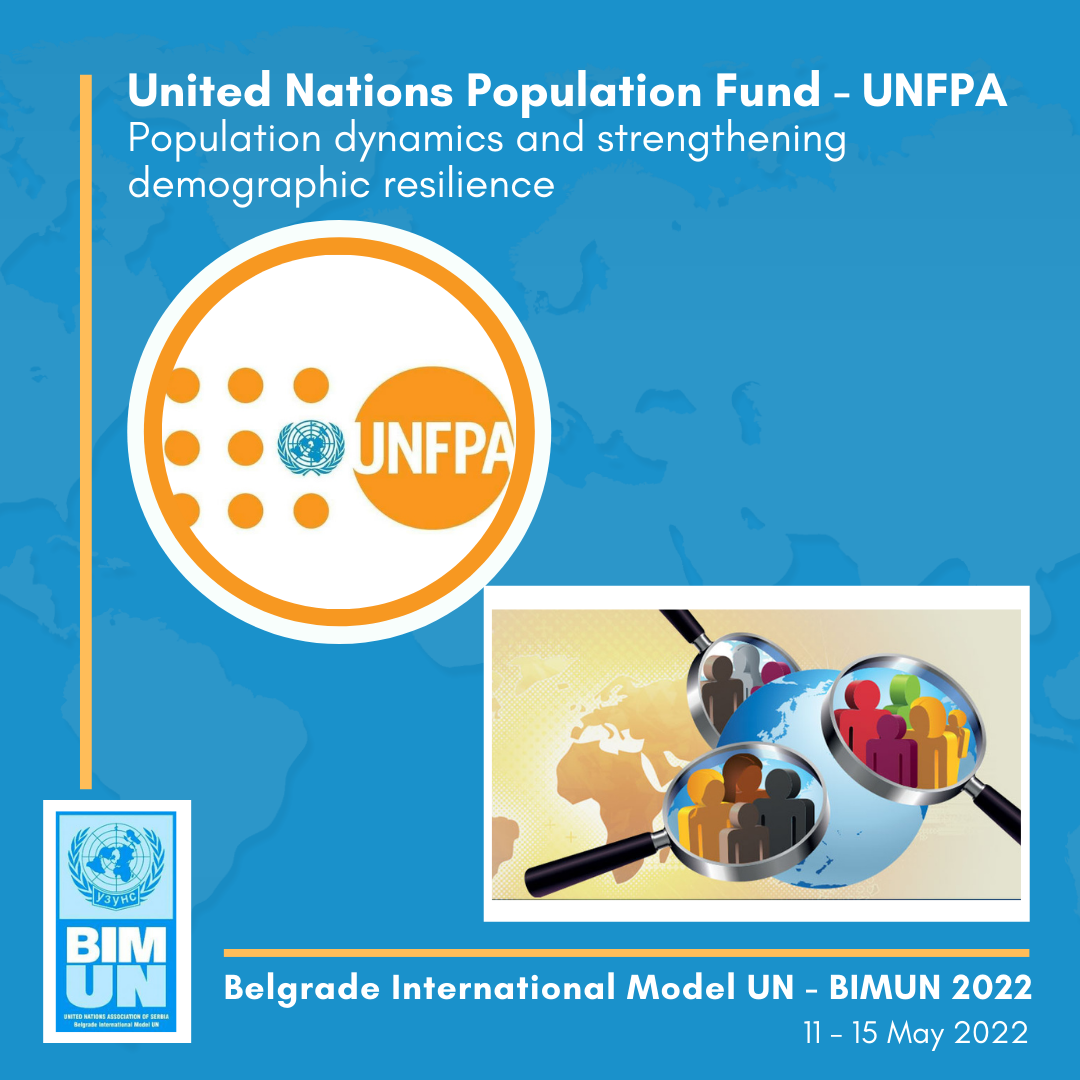 Understanding population dynamics, such as urbanization and migration trends, fertility rates in the developing world, gender disparity and ageing populations in the developed world, is key to achieving the 2030 Agenda and Sustainable Development Goals. For any country to achieve sustainable and consistent socio-economic growth as well as political stability and security, it is required that we pay attention to all of these trends and dynamics so that we can anticipate them and act accordingly in a way where we, as a global society, ensure minimal issues arise. That is precisely what we call demographic resilience: an aspiration that involves the ability to predict demographic shifts, understand their implications and develop policy responses that are based on evidence and human rights. It means moving beyond narrow quick-fix approaches focused on population numbers towards comprehensive population and social policies aimed at ensuring prosperity and well-being for all. We assume places with a continuously expanding (resident) population as ‘demographically resilient’, and locations experiencing a persistent decline of population as more fragile to external shocks.

There are several countries with distinct and obvious population dynamic issues which are good examples of how population dynamics influence all other aspects of life, with implications not only for said countries but for their respective regions as well. For instance, a combination of cultural preferences, government decree and modern medical technology, in the world’s two largest countries, has created a gender imbalance on a continental scale. Men outnumber women by 70 million in China and India. Many countries are faced with the issue of rapidly ageing populations due to low fertility rates. South Korea has been locked in an invisible fight for its future for decades. Japan, Italy and most Central and Eastern European countries face the same battle. On the other end of the spectrum, lies the continent of Africa, with the world’s youngest population. Countries such as Niger or Uganda have the highest fertility rates and could use the UNFPA: “To ensure that every pregnancy is wanted, every birth is safe, and every young person's potential is fulfilled.”

In order to observe, evaluate and to some extent, predict the ramifications of these trends, individual Member States as well as the UNFPA, have to be in possession of relevant data, and process it in similar ways. Demographic data is commonly acquired through a census but the UNFPA also uses surveys and other data products, such as rapid demographic assessments in emergencies and crises. It is important to consider the difficulties that arise from differences in methodologies as well as how important it is to constantly update data bases.

Taking into account all of these different trends and dynamics, as well as how crucial early warning systems based on data are, it is of utmost importance that we tackle these challenges as a unified global community in order to ensure that each dynamic meets a specific and coordinated solution. This decade is officially called the Decade Demographic Resilience at a ministerial conference on "Shaping the demographic future of Europe" in Sofia, which serves as an indicator of the importance of demographic trends and their impact on social, cultural, economic and environmental change.