Climate Crisis – a threat to international peace and security 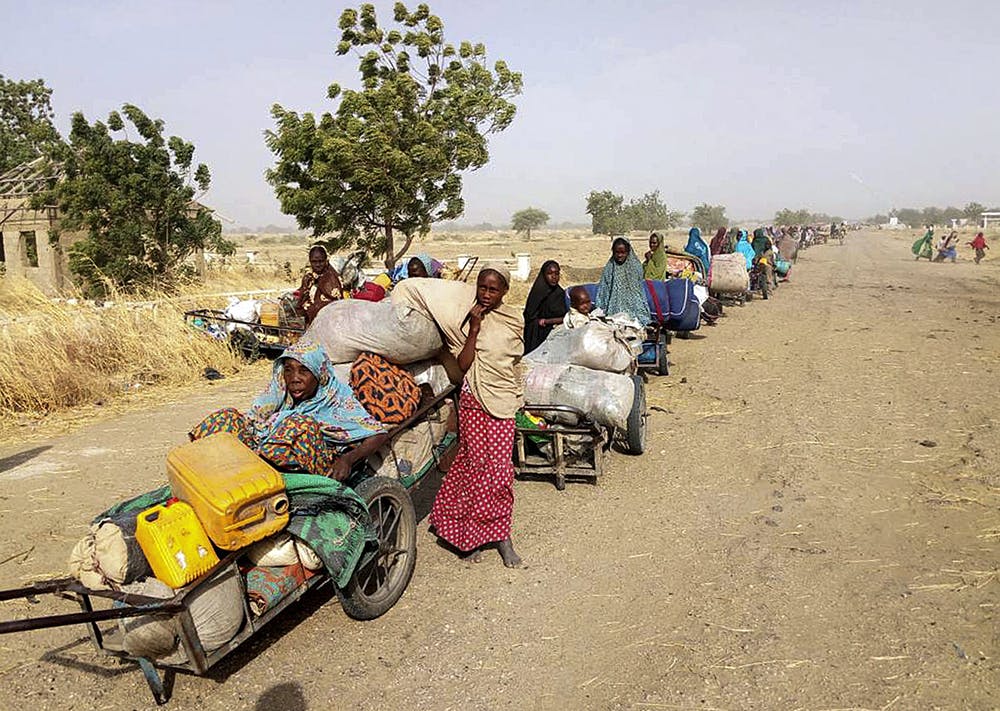 "Change is coming, whether you like it or not. " – Greta Thunberg

When we think of “global threats”, we usually imagine terrorist attacks, cyberwars, and weapons of mass destructions.However, there’s another “global threat” that is looming above us, even though we probably wouldn’t think of calling it that way. Such a threat is climate change. According to a US intelligence community report climate change will “fuel competition for resources, economic distress, and social discontent through 2019 and beyond.”

Among many issues directly related to climate change are the increasing water and food insecurity around the world with previews of “changes in the frequency and variability” of heat waves, droughts, and floods, as well as the diminishing of Arctic sea ice, paving the way for increased competition between states over access to sea routes and natural resources, uncertainty in the availability and extraction of resources in many, if not all global industries. These issues, and many others have led some scientists and politicians to declare an all-encompassing climate crisis.

The first ever meeting of the Security Council examining the linkages between climate change and insecurity happened in April 2007. Since then, the UN body has increasingly taken steps that effectively acknowledge that the two issues are related: in July 2011, another open debate on the matter was held; in March 2017, resolution 2349 was adopted highlighting the need to address climate-related risks in order to tackle the conflict in the Lake Chad basin; and in July 2018, a debate was held on “understanding and addressing climate-related security risks”.

While rising sea levels, shrinking glaciers, and extremes in temperature are well-chronicled, the cascading impacts that a transformed climate will have on global peace and security are less clearly understood. This is all the more important since the Paris Agreement and the 2030 Agenda for Sustainable Development provide frameworks for addressing climate change for the international community, yet stop short of including peace and security. In light of its mandate, the extent to which the United Nations Security Council can or should take steps on climate-related peace and security issues is an increasingly urgent question.